Find out what support is available to you locally and what organisations you can volunteer with. 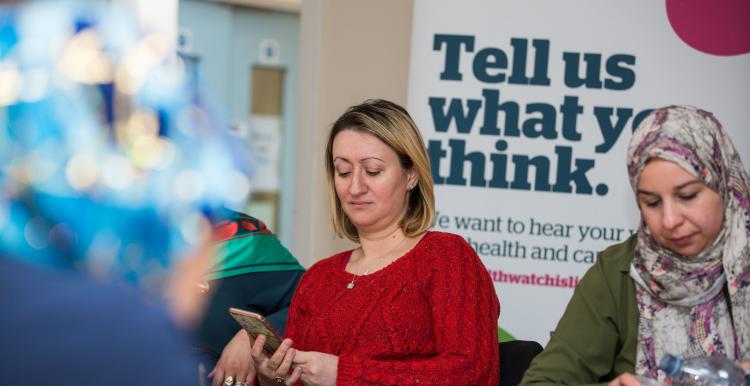 For more information download the poster from Newham Council and the Local NHS:

Carers FIRST provides support to a carers of all ages in Newham. Find out more by visiting our Services pages or contact us to talk about your caring situation.

During this COVID-19 pandemic, it's important to know what support is available to you as a carer and those you look after.

Enabled Living works on behalf of Newham Council and can provide support to manage the effects and impact of a visual impairment.

There is currently an online Deaf and hearing Impairment support group every Tuesday. to find out more:

The EPS Parent Advice sessions are offered to any Newham parent or carer who would like to discuss concerns about their child with an educational psychologist (examples may include: your child’s emotional well-being, challenging behaviours, learning progress, your relationship with your child or some of your own worries). The sessions aim to be supportive, confidential, and informal. Each session is 40 minutes.

if you are struggling with extra meals during lockdown for your children, Mafrika can provide FREE meal every Monday - Friday (12pm - 2pm) LIMITED SPACES AVAILABLE

Are you struggling with hot meals during lockdown?

The five charities have set up four donation hubs in Forest Gate, East Ham, Manor Park and West Silvertown where residents can donate urgently needed items, which will provide relief packs for vulnerable neighbours, including older people and young families.

Residents able to go shopping are welcome to purchase non-perishable foods including:

Residents are invited to drop their donations of essentials to either:

The FOREST GATE Hub at Forest Lane Lodge, E7 9DE on Mondays and Wednesdays 10am to 2pm

The EAST HAM Hub at The Well Community Centre, 49 Vicarage Lane, E6 6DQ on Tuesdays and Thursdays 10am to 2pm

The WEST SILVERTOWN Hub at Britannia Village Hall, E16 1TU on Mondays and Thursdays 11am to 3pm

The charities are also appealing for financial donations to the emergency appeal for people unable to visit the hubs or wishing to help in another way. Donations can be made securely online and will be split between the participating charities:

Breakfast club and after school provision for key workers’ children in Manor Park at the Froud Centre:

Powerhouse for women in Newham

Support for women with learning disabilities

Thee are many community-led online groups offering assistance by getting supplies to people affected by Covid-19/Coronavirus.

This could be people who are self-isolating due to having Covid symptoms, or people who are older, have a serious chronic illness, people who have a suppressed immune system, or for other reasons.

Support could come in the form of deliveries (of food, medicine or supplies) or in whatever way is helpful for the person.

Age UK East London deliver information, advice and advocacy although they are not currently seeing people face to face, services are available by telephone and email. Age UK also provide support with hospital discharge and immediate return home. If you are over 50 and have any query or if you are a professional with questions or want to discuss a referral.

The trust is providing the following support:

Day Care: Welfare telephone and video calls, morning and afternoon, once on Saturday and Sunday. All members and participants of groups, advice, information and advocacy services will be contacted at least once a week to check how they are.

Advice advocacy and information service to vulnerable adults and their family carers. If there are any issues, areas of concern these will be referred to this service which is run by Subco.

Do you need a FREE meal for Iftar this Ramadan? You can place an order between 12am and 2pm

If you are of good health, physically able to get out and about, a real team player and wish to support those who are isolated and vulnerable during this difficult time, join Active Newham's team of volunteers who are supporting Newham Council and other partners on the #HELPNewham Campaign.

There are usually many ways that volunteers can get involved in The Renewal Programme, but as we are living in unusual times due to COVID-19 Chat Newham especially need volunteers to help them run their new community support and advice line - Chat Newham.

You can feel you make a difference by helping other people and gain new skills and confidence at the same time.

The NHS Volunteer Responders service will continue until at least December 2020.

Looking for information about health and care?

Find advice and information to help you stay well and make decisions about your health and social care support. 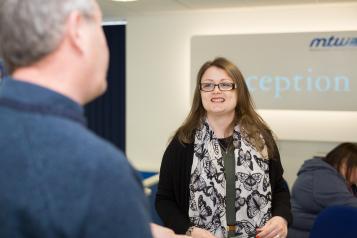 ELFT offers mental health support to passengers in quarantine hotels in Newham
London City Airport is one of the designated airports receiving flights from one of the 33 'red list' countries for UK nationals returning to the country.
22 February 2021
News 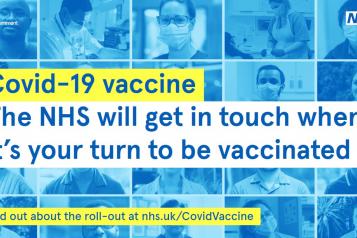 COVID-19 vaccination in Newham update #2
The Covid-19 vaccination programme is still underway in Newham. If you are in groups 1 to 4 and haven't had the vaccine, contact your GP.
22 February 2021
Advice and Information 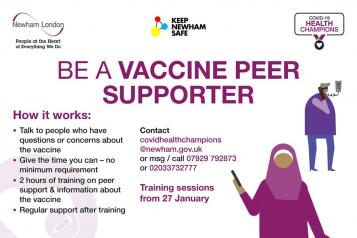 Newham launches COVID-19 vaccine peer support
Newham council wants to support people who have questions or just want a chance to talk about the vaccine in more detail.
16 February 2021
News